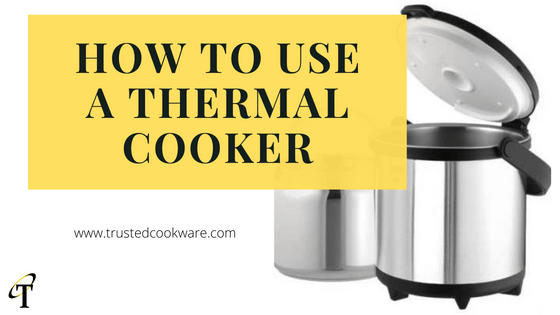 If you’re anything like me, you’re always on the hunt for remarkable cooking innovations. Behold the thermal cooker. Perhaps you’ve never heard of this small appliance but the thermal cooker is an easy-to-use must-have if you’re looking for an energy-efficient cooking option that actually works. This article will help you learn how to use a thermal cooker. 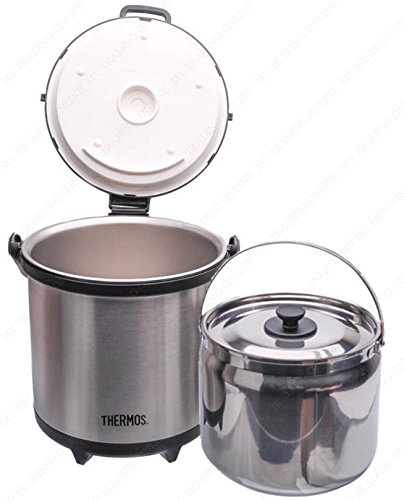 What is a Thermal Cooker?

The name actually suggests what the pot is. A thermal cooker is essentially a slow cooker that cooks food without using energy. They resemble the typical crockpot or slow cooker. However, a thermal cooker doesn’t have a power cord nor any buttons or knobs

It consists of two parts – a stainless steel inner pot and an outer thermal pot. It’s like a beefed-up thermos but does more than just keep the food warm because the thermal cooker actually continues to cook your food once placed into the appliance.

How a Thermal Cooker Works

Now that you know what a thermal cooker is you’re probably curious about how this appliance works. As we stated earlier, this unique cooker does not need a heat source to continuously cook. It has an inner stainless steel pot that is used to initially bring your meal to a boil on the stove.

Once the contents of the inner pot have reached a boil, turn off the stove. Immediately remove the stainless steel inner pot from the stove and place it inside the outer thermal pot to continue to cook the food until done (at least 2 hours).

This is where the beauty of the thermal cooker comes in. Even if your meal is done in 2 hours, you can keep your food in the cooker for at least 8 hours (or more, depending on the brand) and it will still stay hot. Your food will remain safe to eat as long as the thermal cooker temperature is kept above 140℉. 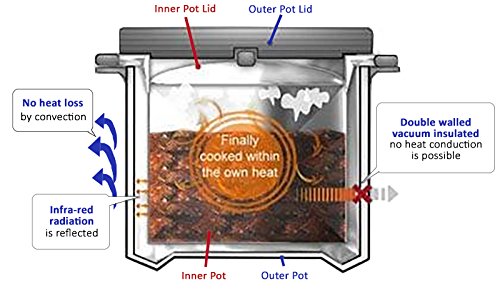 Detailed steps on how to use a thermal cooker are below:

Okay, I know this is the easy part but it’s the first step nonetheless. The first time using a thermal cooker I opted for an economical, family favorite – beef stew. The thermal cooker requires the hot liquid that was boiled to continue to cook so liquid-based dishes like stews or soups are great.

Step #2 –  Chop and Prepare Your Ingredients

Thermal cooking requires all ingredients to be thawed prior to placing them into the pot. If you’re using frozen veggies or frozen chicken pieces, allow them to thaw first.

Prep your ingredients as you normally would if you were using a traditional crockpot or other cookers. Just keep in mind, the smaller the food is chopped, the quicker the food will be cooked in the thermal cooker.

Once your ingredients are all prepped it’s time to add them to the stainless steel inner pot. Drop your prepped ingredients (meat, veggies, beans, seasoning, etc) into the pot and add enough liquid to cover all ingredients.

It’s important to make sure the ingredients and liquid is over 50% of full thermos cooker capacity but not above 80%. A capacity of 75% is ideal.

A capacity of less than 50% will lead to a less than optimal cooking experience as the empty space in the pot will absorb heat that should be used for cooking the ingredients. A capacity over 80% could cause contents to overflow from the thermal cooker.

Now that your ingredients have been placed it’s now time to bring everything to a full rolling boil. It’s best to cover the pot and use medium-high heat instead of high so as to not damage the cookware. Depending on the ingredients being used this can take anywhere between 10 – 20 minutes.

Once the food has been sufficiently boiled you’re ready to remove the stainless steel inner pot of the thermal cooker from the heat source. Be sure to use an oven mitt or cloth to lift it as the handle will be hot.

Time to chill and let your thermal cooker do its thing. The moisture and steam from the hot liquid is used to cook your food. Allow the thermal cooker to go for at least 2 hours. Don’t be tempted to open the lid during the cooking process as you’ll allow precious heat to escape.

Cool Fact: You Cannot Overcook Food in a Thermal Cooker

You should feel very accomplished to have created such a delicious culinary delight – all while saving energy!

What Can You Cook in a Thermal Cooker?

Now that you know the steps to using a thermal cooker you may be looking for meals that are good for a thermal cooker. Remember that the best meals to cook are those that cook in liquid.

Top meal options for thermal cooking are as followed:

What Is The Best Thermal Cooker

The main factor you should consider when choosing the best thermal cooker is the size.  Another factor that should be considered is the heat retention.

Thermal cookers typically range in size from 3 quarts to 7 quarts. You’ll want to choose the size that works best for your needs. Remember you want to be able to fill your cooker to the ¾ level for the most efficient cooking.

Our Final Thoughts On How To Use A Thermal Cooker

Remember, that it’s imperative for food safety to keep your meal in the thermal cooker at a temperature above 140℉ to prevent bacteria growth. You may want to consider an instant-read food thermometer like the ThermoPro TP03 to keep tabs on the proper temperature.

Once you know how to cook in a thermal cooker you can take your camping, tailgating and pot lucks to the next level. Refer to this article to select the best thermal cooker and be ready to cook more efficiently while on the go! 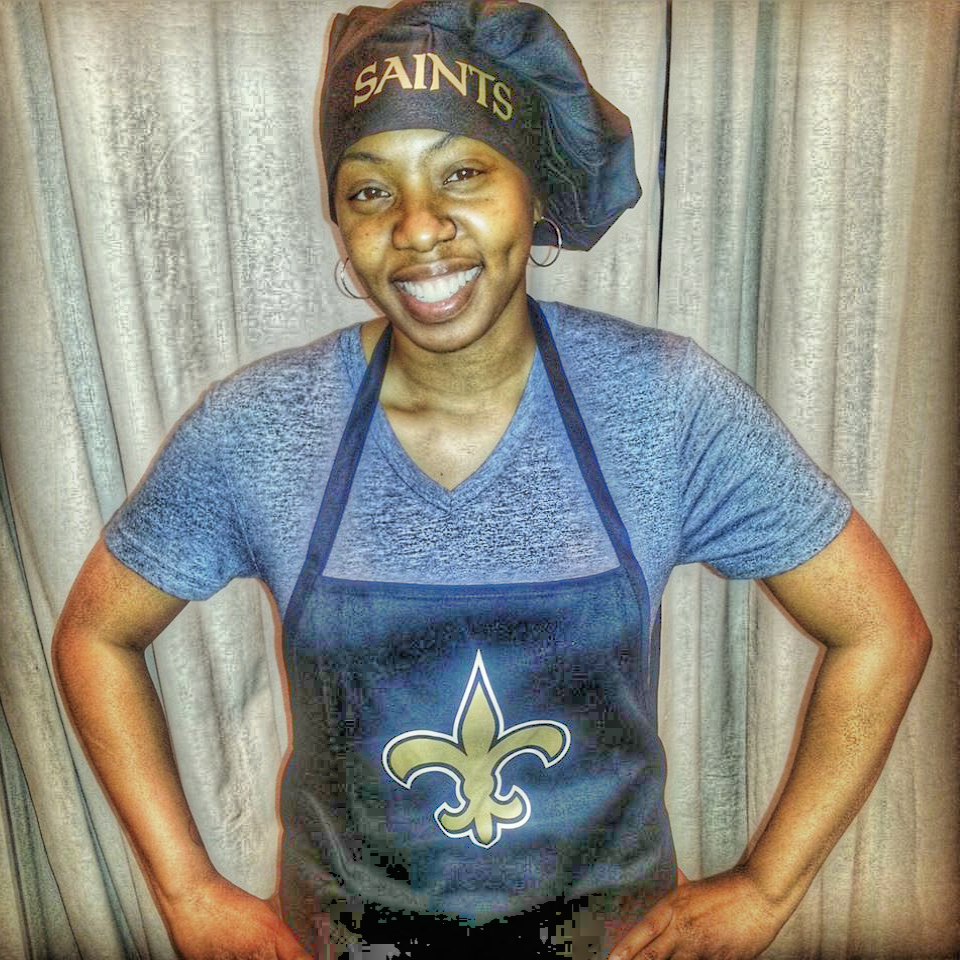